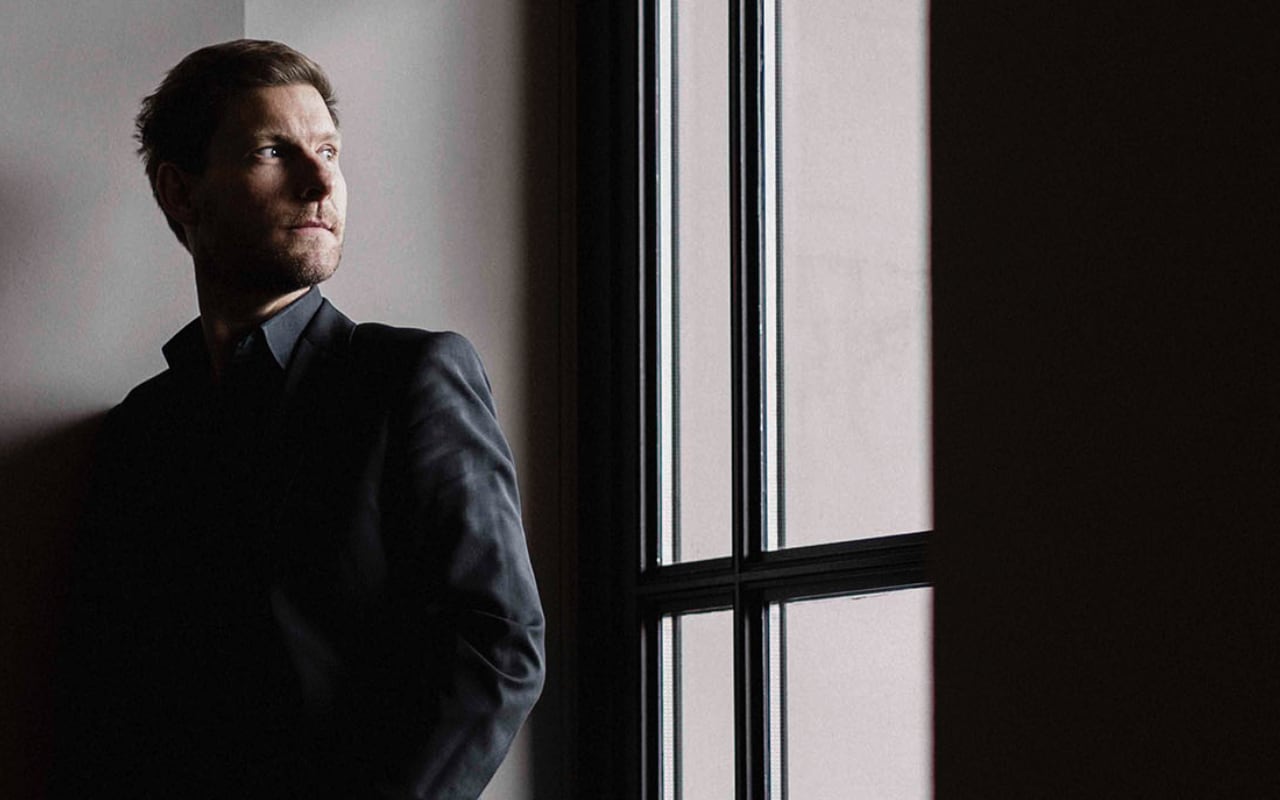 While Bach’s large choral works stand as pillars of Western music, it is in his cantatas that we find him at his most adventurous. Unfolding like miniature operas, with bass and soprano voices embodying ‘Jesus’ and the ‘Soul’, the drama in his so-called dialogue cantatas turn inwards, taking the listener on an emotional journey which Bach captures with searing intensity.

What’s interesting about this programme