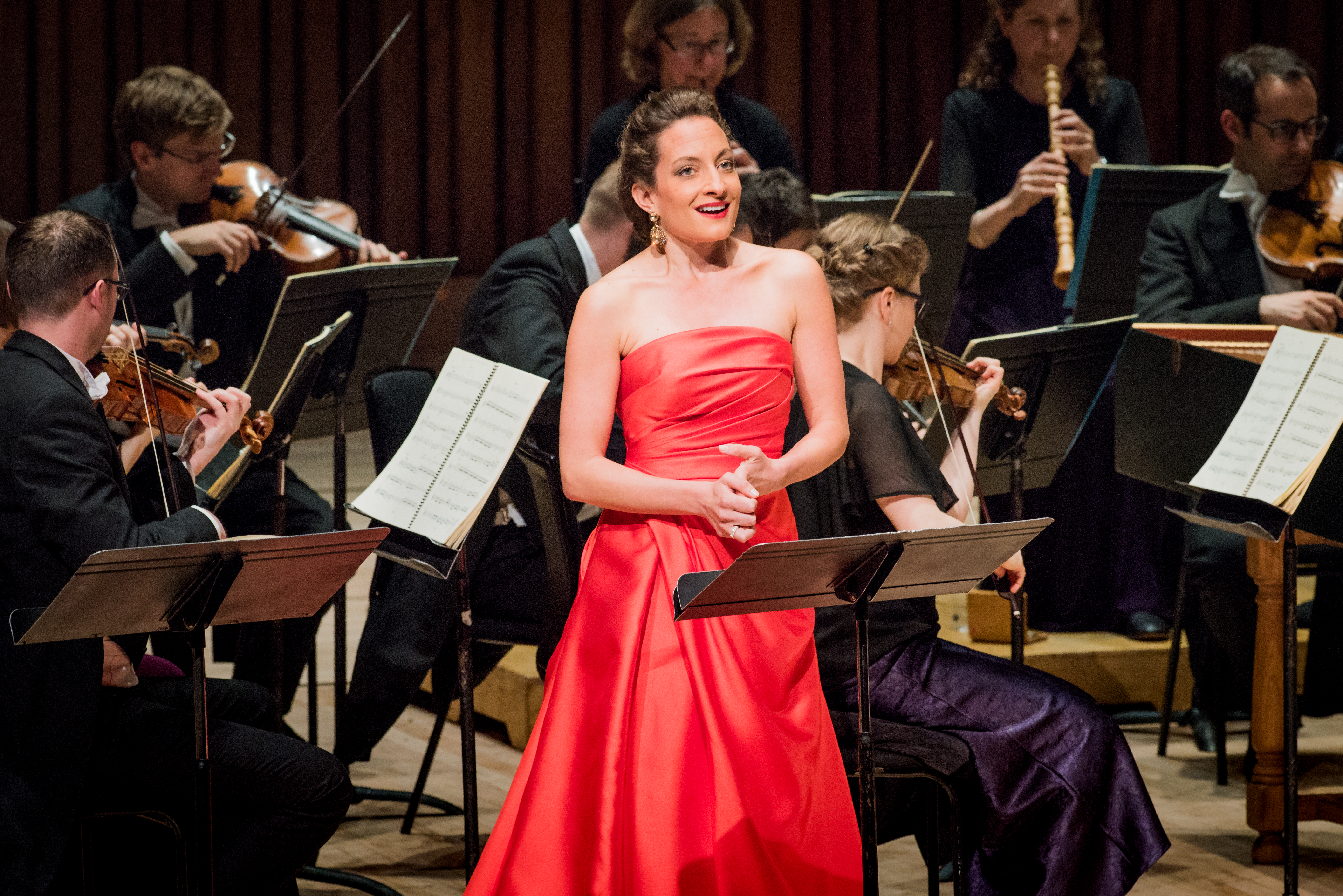 Plenty of sceptics awaited Mozart’s arrival in Italy during the 1770s despite his preceding reputation as a rising star. Applause after every aria and cries of ‘Long live the little Maestro’ quickly silenced the nay-sayers as his latest opera Mitridate, re de Ponto thrilled audiences. The decade would also see bounding leaps in Mozart’s instrumental music, produced not just the 5 violin concertos on his return to Salzburg, but the wondrous Symphony No.29 in a flurry of activity.

After sell-out performances of Ariodante, we’re delighted to explore Mozart’s transformation from wunderkind to established master with soprano Christiane Karg.

What’s interesting about this programme