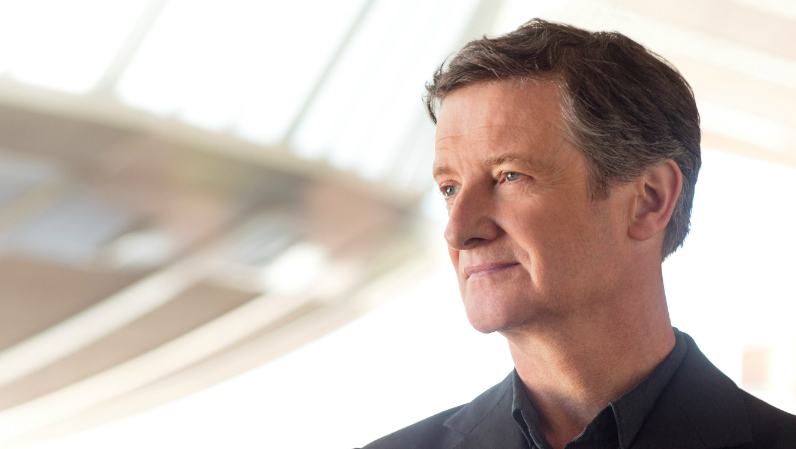 News – Covid 19 Pandemic: We are sad to announce that our friends at the Thuringia Bach Festival 2020 have had to cancel their festival and, as a result, our concert. Further details can be found on their web site here