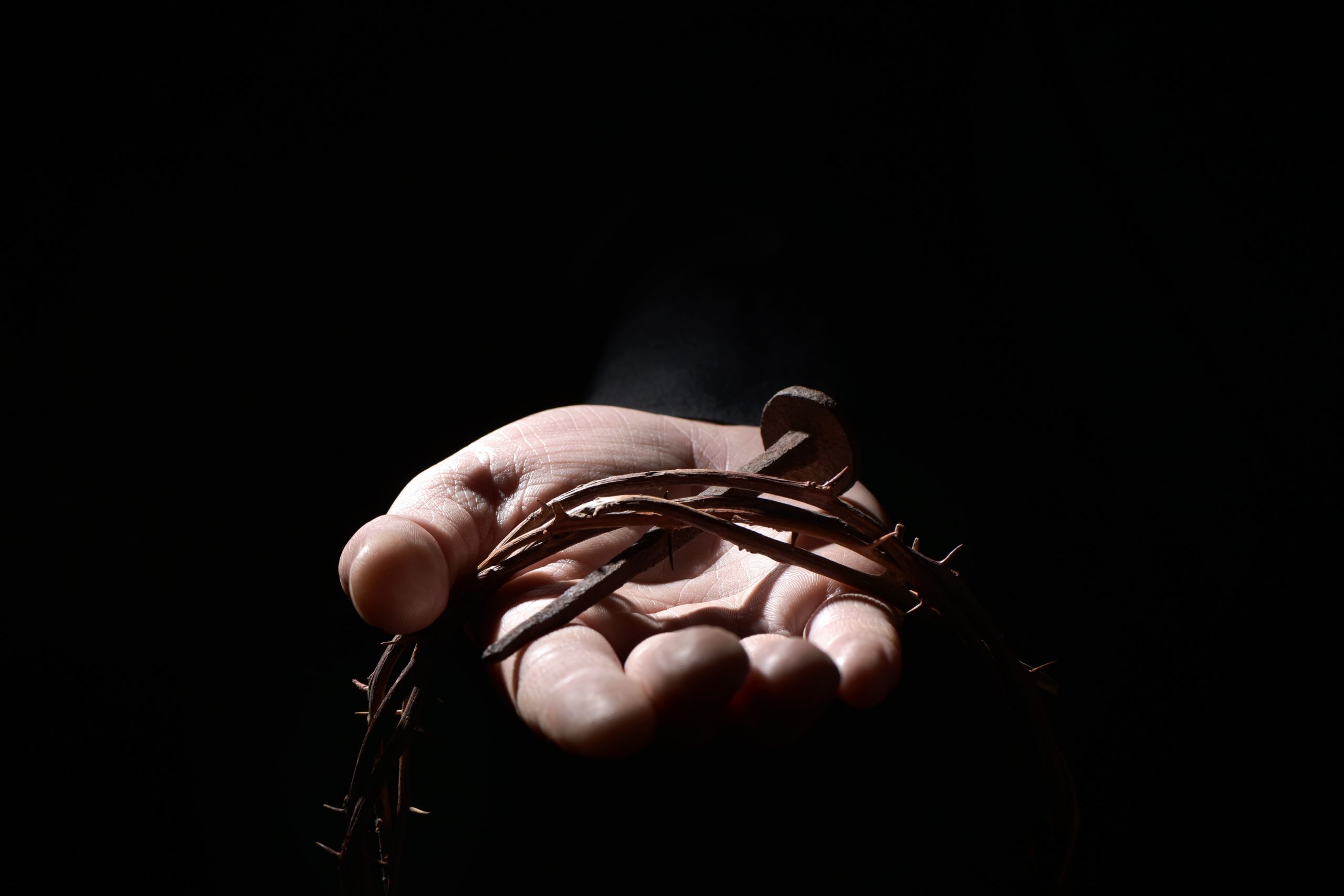 Soprano Mhairi Lawson and mezzo-soprano Judy Louie Brown join the superb period-instrument ensemble The English Concert to present a special Easter-themed programme of Pergolesi Stabat Mater and Vivaldi Sinfonia al Santo Sepolcro.  Composed just prior to his early death in 1736, Pergolesi’s Stabat Mater is his most famous work and one of the most beautiful in the sacred canon.  It tells the story of the Virgin Mary’s suffering at Christ’s crucifixion.  Vivaldi’s Sinfonia al Santo Sepolcro, written for four-part strings, is also a sacred work for Holy Week which asks us to reflect on the suffering of Christ.  Composed between 1718 and 1720 it was most likely to have been written to be performed at a mass at the Pietà.

Tickets for this event will be available on the door and will cost £10.