JS Bach – In Search of Perfection 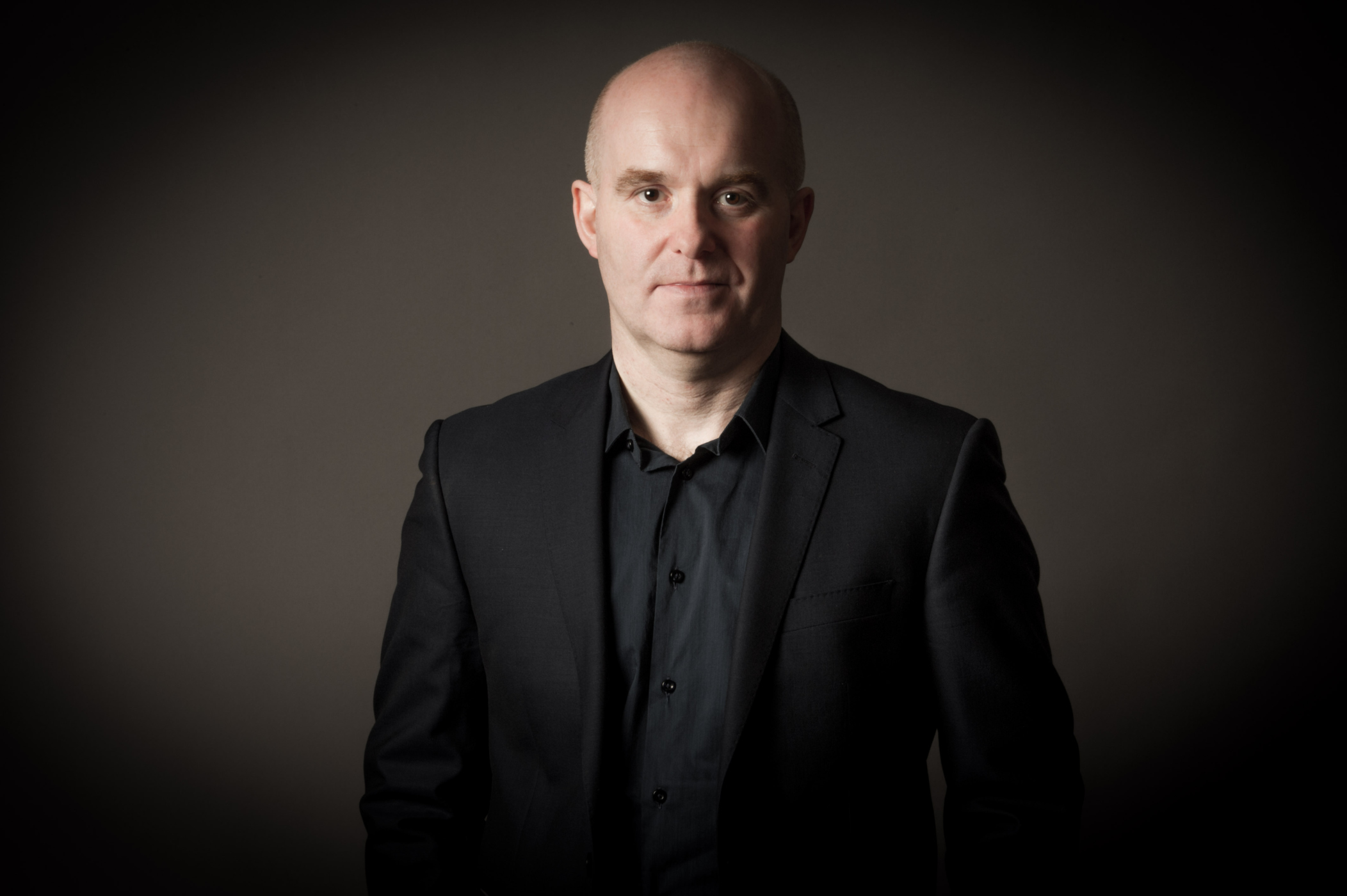 JS Bach – In Search of Perfection

While Bach is often celebrated for his daring originality, he was also a compulsive recycler. He frequently returned to pieces he had written previously, unable to stop himself from repurposing, revising and improving them.

In this programme directed by Laurence Cummings, we delve into a series of superlative instrumental works by Bach, each of which has a fascinating back-story. Join us on a journey of discovery that takes in the ebullient dances of the Orchestral Suite in D, the scintillating virtuosity of the Concerto for Three Violins, and the fireworks of the fifth Brandenburg Concerto.

. . . the energetic and engaged playing of the small ensemble bringing out all the life and playfulness in Bach’s scores.
THE ARTS DESK

Find out more by reading our programme booklet here