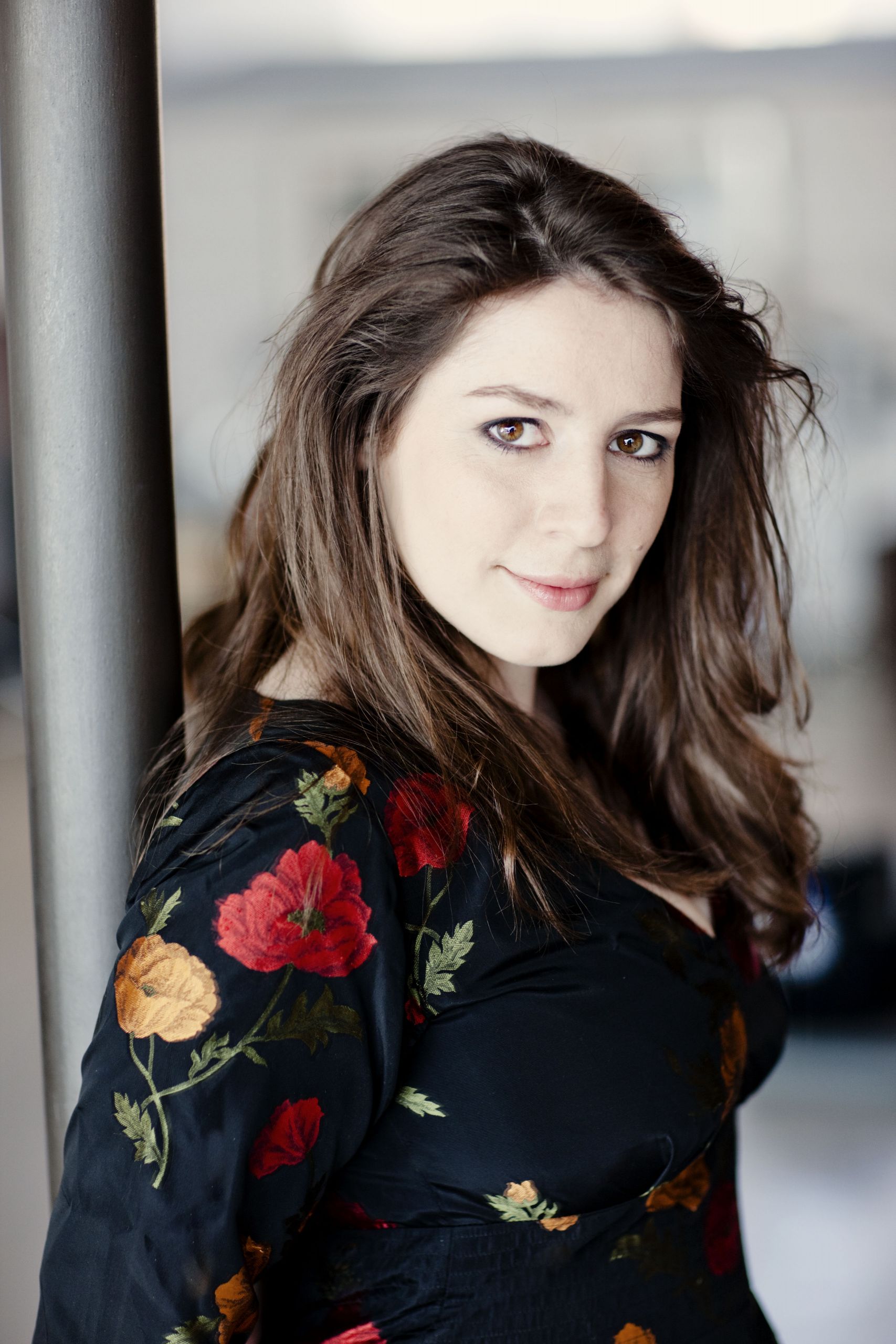 In search of Bach

Tonight’s programme from The English Concert includes music from three German composers of the generation preceding Bach. Adam Drese was director of music at Arnstadt, where he died in 1701, shortly before Bach’s arrival. Like Bach, Johann Philipp Krieger was a composer and organist, as was Andreas Oswald; Oswald was one of Bach’s predecessors as court organist in Weimar.

Oswald - Sonata a 3 in e minor

Bach - The Musical Offering Ricercar a 6