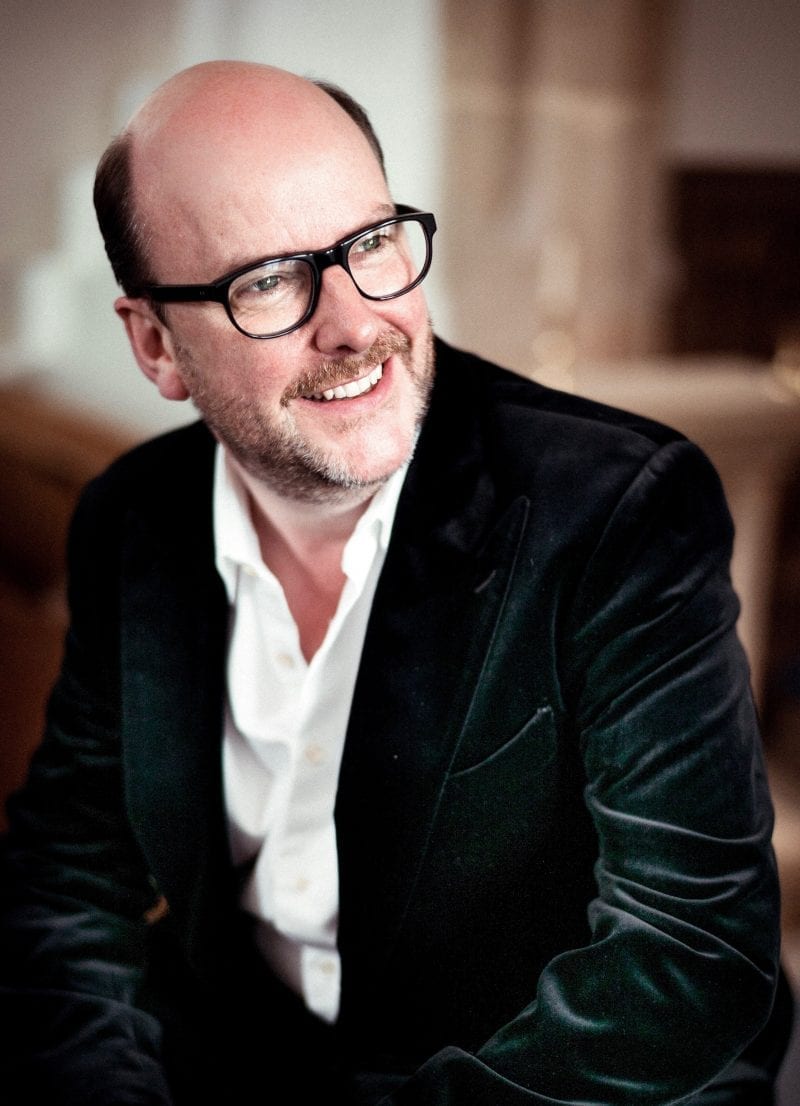 Neal Davies takes the title role in Handel’s Saul, joining Iestyn Davies, and exemplary period-instrument orchestra The English Concert under conductor Bernard Labadie for one of the true masterpieces of Baroque vocal music.

Saul is an opera in all but name, containing some of the composer’s most vivid music, and one of the largest, most colourful orchestrations he ever wrote. It tells of the first King of Israel’s early admiration and later envy and hatred towards his successor, David, and David’s love for Saul’s son Jonathan, in moving arias and powerful choruses that chart a cathartic journey from triumph to tragedy.

Sung in English with supertitles.