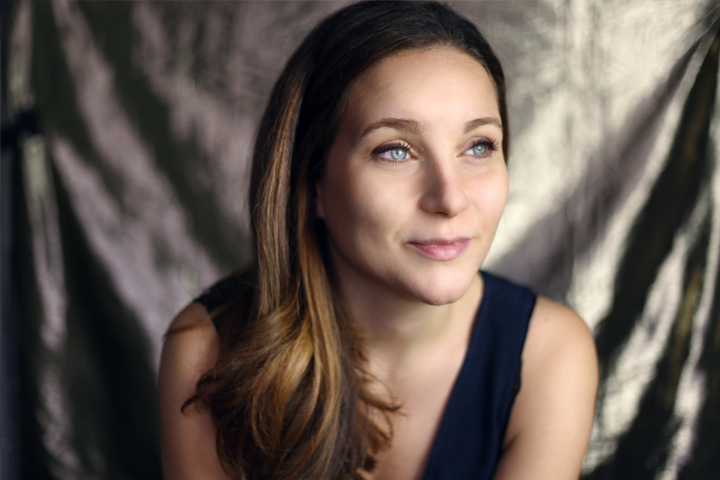 The English Concert performs two vocal works by Handel, with Chiara Skerath as the soprano in the motet Silete venti, written in London around 1723-5, joined by a rising star baritone, Jonathan McGovern, for the cantata Apollo e Dafne, probably begun in Venice in 1709 and completed in Hanover the following year.