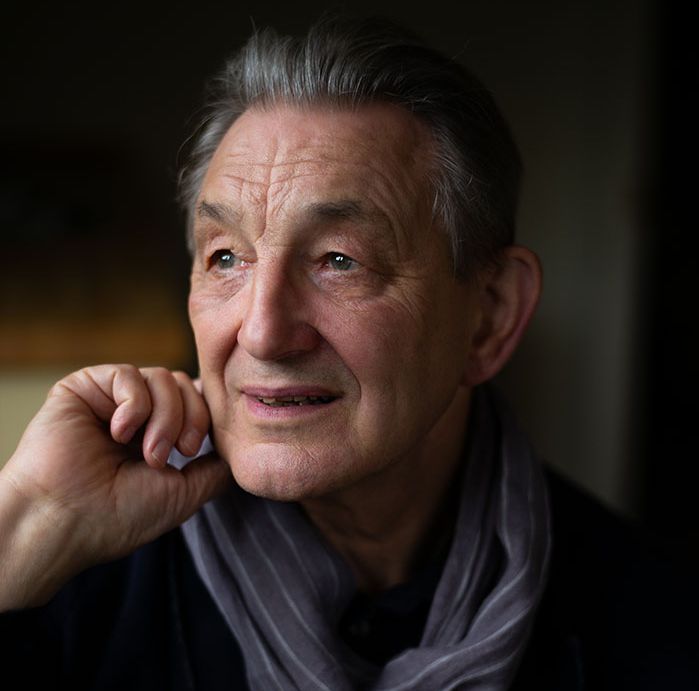 You can buy individual tickets for each event or purchase a series ticket to access all 6 concerts.

We’re delighted, as ever, to welcome back The English Concert’s founder Trevor Pinnock to direct this programme, which brings together some of the finest instrumental music by Henry Purcell and George Frideric Handel.

Following the Glorious Revolution of 1688, Purcell found himself increasingly in demand as a composer for the stage. He produced a large body of highly imaginative and original incidental music, for plays by London’s foremost dramatists. Following his death, much of this was published in A Collection of Ayres, Compos’d for the Theatre, and upon Other Occasions (1697), making it available for performances in the home. For this concert, Trevor has specially constructed a suite of some of Purcell’s best theatrical music, including his music for the comedies The Gordian Knot Unty’d, The Old Batchelor, and The Married Beau, or the Curious Impertinent.

This is heard alongside two of Handel’s outstanding trio sonatas, from his Opus 2 and Opus 5 collections. This latter publication repurposed much of the best instrumental music Handel composed for his London operas, including Athalia and Parnasso in festa, adapting it to a format that would have been readily suitable for domestic performance.

The Montagu Music Collection at Boughton House, once owned in large parts by Elizabeth Montagu, 3rd Duchess of Buccleuch (1743-1827), betrays the family’s love for Handel as for theatre music. Her grandfather, the Duke of Montagu, was one of only seven Dukes who owned shares in Handel’s Royal Academy of Musick in 1719. She herself was a regular subscriber to both the Italian and the English Opera in London and followed theatre music closely. In the collection’s 35 volumes containing Handel’s music expensively bound and clearly treasured, we encounter the latest opera overtures, arias and dances arranged for small forces to be sung, played and thus enjoyed at home alongside some of his instrumental works. In this collection of Handel’s music in domestic arrangements Elizabeth honoured and shared her father’s love for the “English Orpheus” and celebrated the Georgian theatre.

So join The English Concert from the comfort of your own home, as we bring the theatre to you!

Selection from Ayres for the Theatre

Handel Sonata in G minor from op.2 no.5

In collaboration with Music, Home and Heritage: Sounding the Domestic in Georgian Britain, a research project led by Prof Jeanice Brooks (The University of Southampton) and Dr Wiebke Thormählen (Royal College of Music) in partnership with the Buccleuch Living Heritage Trust, funded by the Arts and Humanities Research Council of Great Britain.

The team would like to thank His Grace, the Duke of Buccleuch and Queensberry, for his welcome to Boughton House and kind support for the project.